RM are residential districts are intended to recognize, protect, conserve and enhance areas characterized by a mixture of houses and apartment buildings, covering a range of densities and building forms according to the individual district designations.

RM are residential districts and their intend is to recognize, protect, conserve and enhance areas characterized by a mixture of houses and apartment buildings, covering a range of densities and building forms according to the individual district designations.

Despite the range of densities and building sizes, most structures are of a scale that respects the traditional lot patterns, open spaces and articulation of facade typical of San Francisco neighborhoods. These Districts provide unit sizes and types suitable for a variety of households, and contain supporting nonresidential uses. The RM Districts are composed of four separate classes of districts.

There are few types of RM districts in San Franscisco, based on the number of dwelling units and size of the setbacks allowed:

These Districts contain a mixture of the dwelling types found in RH Districts, but in addition have a significant number of apartment buildings that broaden the range of unit sizes and the variety of structures. A pattern of 25-foot to 35-foot building widths is retained, however, and structures rarely exceed 40 feet in height. The overall density of units remains low, buildings are moderately scaled and segmented, and units or groups of units have separate entrances. Outdoor space tends to be available at ground and upper levels regardless of the age and form of structures. Shopping facilities and transit lines may be found within a short distance of these districts. Nonresidential uses are often present to provide for the needs of residents.

‍These Districts are generally similar to RM-1 Districts, but the overall density of units is greater and the mixture of building types and unit sizes is more pronounced. Building widths and scales remain moderate, and considerable outdoor space is still available. The unit density permitted requires careful design of new structures in order to provide adequate amenities for the residents. Where nonresidential uses are present, they tend to offer services for wider areas than in RM-1 Districts.

These Districts have some smaller structures, but are predominantly devoted to apartment buildings of six, eight, 10 or more units. Most of these districts are close to downtown and have been developed in this manner for some time. The units vary in size, but tend to be smaller than in RM-1 and RM-2 Districts. Many buildings exceed 40 feet in height, and in some cases additional buildings over that height may be accommodated without disruption of the district character. Although lots and buildings wider than 25 or 35 feet are common, the scale often remains moderate through sensitive facade design and segmentation. Open spaces are smaller, but decks and balconies are used to advantage for many units. Supporting nonresidential uses are often found in these areas.

These Districts are devoted almost exclusively to apartment buildings of high density, usually with smaller units, close to downtown. Buildings over 40 feet in height are very common, and other tall buildings may be accommodated in some instances. Despite the intensity of development, distinct building styles and moderation of facades are still to be sought in new development, as are open areas for the residents. Group housing is especially common in these districts, as well as supporting nonresidential uses. 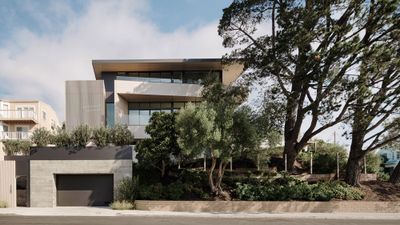 What RH or Single family zoning means for a property in San Francisco?

Standards and Criteria for Historic Resources 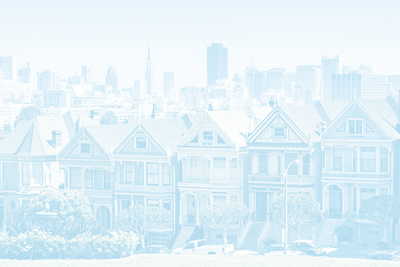 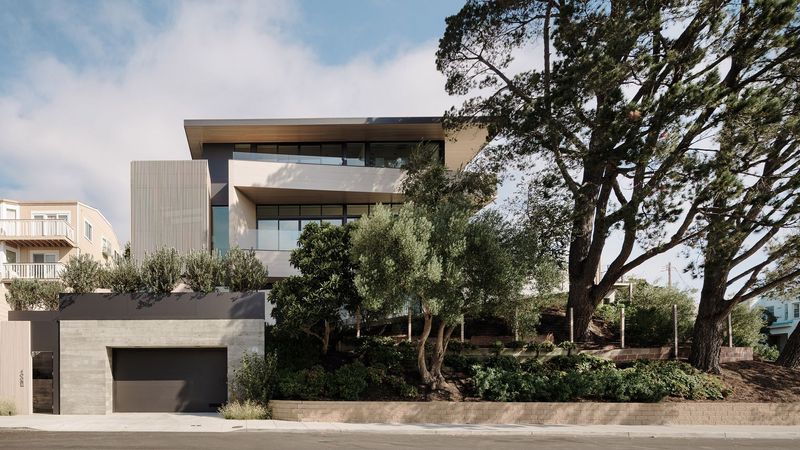 What RH or Single family zoning means for a property in San Francisco?

What are Urban Design Guidelines?

The Urban Design Guidelines are an implementation document for Urban Design Policy in the General Plan. Sites in National Register, California Register, Article 10 and Article 11 Historic...

What are HOME-SF Design Guidelines?

The Affordable Housing Bonus Program (AHBP) design guidelines could be applied to projects in San Francisco that utilize the HOME-SF density bonus program to clarify how projects shall...

What are Residential Design Guidelines?

The Residential Design Guidelines articulate expectations regarding the character of the built environment and are intended to promote design that will protect neighborhood character, enhancing the attractiveness and...